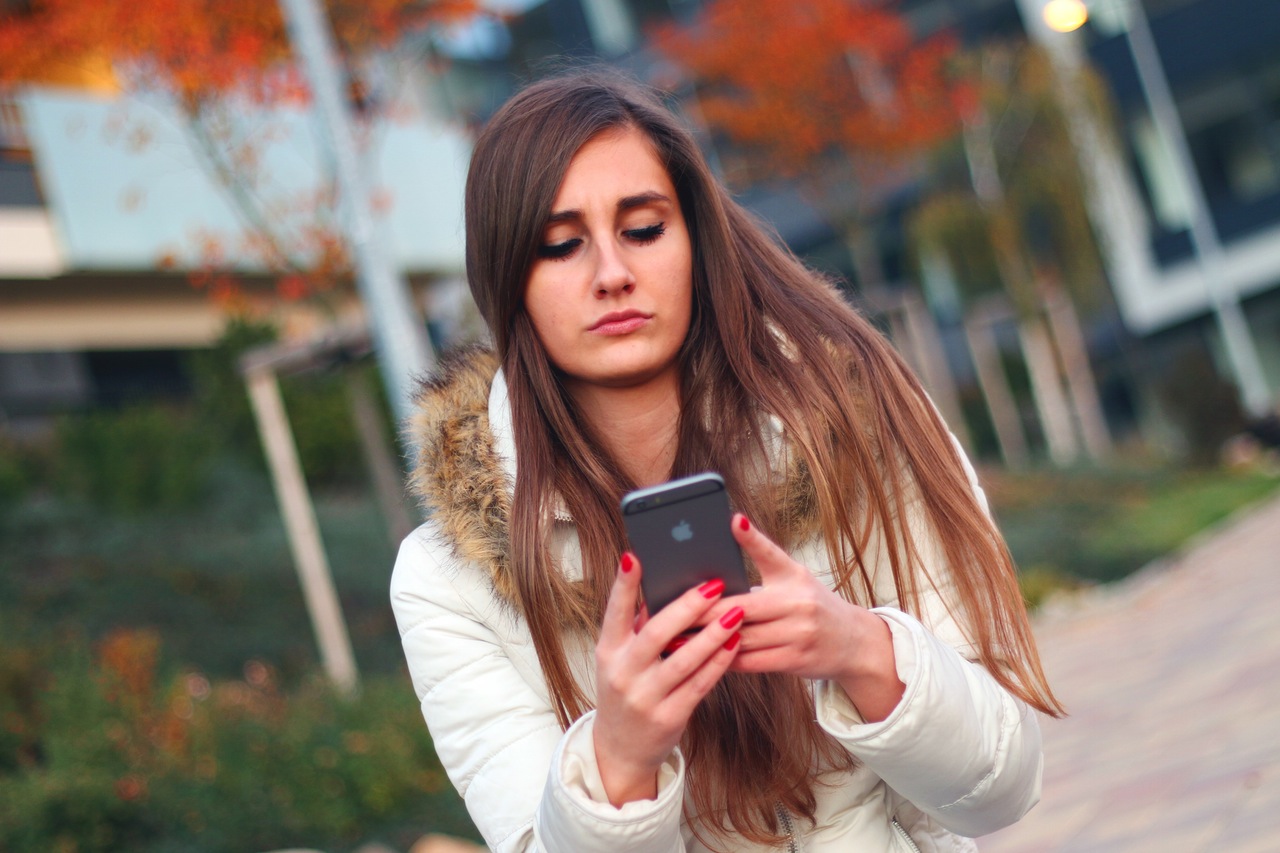 The name of our organization says it all; we exist to Educate and Empower. We believe that through education and thoughtful communication, we can empower everyone with the tools necessary to successfully navigate today’s Internet culture–sometimes that education takes us into the darker realms of the Internet that most of us try to avoid. Avoiding these harsh realities won’t make them go away.

These terms in our Parent Translation series can be a little harder to take.

The words listed below with their definitions are focused specifically in the culture of pornography.

Often, pornographic videos or erotica use keywords to identify their content to appeal to specific users–some of those terms can be ambiguous or misleading. It might be necessary for you to use this guide as a reference to decode some of the terms you are finding in your computer’s search history or simply to increase your own understanding on the topic. Read on with caution; some of what you are about to read may be shocking.

Finding something like this on your child’s phone or in their online messages can be shocking. For more great tips on how to handle these or situations like these, look into more of our informative articles here. (https://educateempowerkids.org) We have also put together a book, 30 Days to a Stronger Child, that provides more information on this and other topics available here. Oh, and don’t forget to check out our resources page.

Bear--A term used by gay men to describe a husky, large man with a lot of body hair.

Furrie, furry–One who has the urge to have sex with someone who is dressed up as a furry animal.

Cream Pie— pornography that shows ejaculation inside the man’s partner

DP — Stands for Double Penetration, and it typically means having two different males’ parts inserted at the same time into a woman’s body.

Down-blouse— sexual imagery of looking down a girl’s shirt

Ebony—pornographic films involving at least one person of african descent usually a white woman with one or more  black men.

Facial— a man ejaculating onto a woman’s face

Fluffer— a person the set of pornographic film, whose job is to make the actor erect when needed

Gape— a genre of pornography with gaping orifices (noun)

The practice of keeping an orifice open, such as the anus, often to then urinate in it

Lewd— A sexual photo or image

Money shot— The climactic scene in a pornographic movie, and often includes ejaculation on a woman’s face

NSFW—  Acronym that means, images that would not be safe to view at work

p0rn/pron— Both short for pornography, often mispelled on purpose in texts.

rule 34 — A “rule” of the internet stating that for any conceivable thing or situation, pornography has been created that depicts it.

Need Help with Tough Topics? We got you covered!

Kyle Roberts has over 10 years of experience working with non profit organizations. She received her masters degree in community counseling from the University of Texas At San Antonio with an emphasis in addiction recovery. When she isn’t wrestling with her little boy she can be found teaching developmental psychology at BYU-Idaho or working on some DIY projects.

We are using cookies to give you the best experience on our website. You can find out more about which cookies we are using or switch them off in settings.

This website uses cookies so that we can provide you with the best user experience possible. Cookie information is stored in your browser and performs functions such as recognising you when you return to our website and helping our team to understand which sections of the website you find most interesting and useful.

Strictly Necessary Cookie should be enabled at all times so that we can save your preferences for cookie settings.

If you disable this cookie, we will not be able to save your preferences. This means that every time you visit this website you will need to enable or disable cookies again.